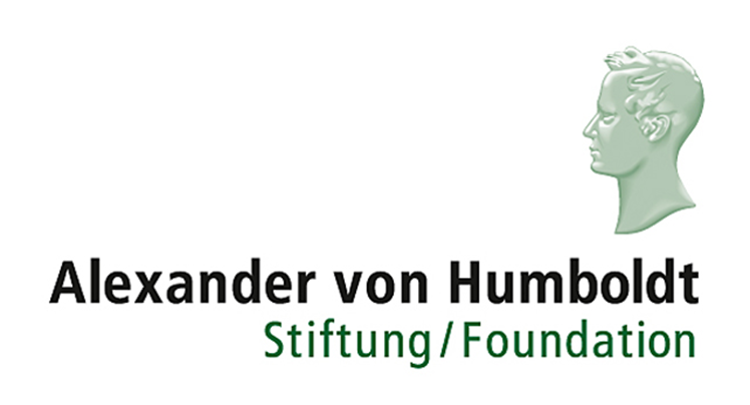 Rob is honored and humbled to receive the Friedrich Wilhelm Bessel Research Award from the Alexander von Humboldt Foundation. Many thanks to our wonderful group members (past and present) for their commitment as well as to Prof. Dr. Roland A. Fischer (TU Münich) for the nomination and support! Our research group is very much looking forward to strengthening the collaboration between KU Leuven and the excellent German research community.

Thanks to the Alexander von Humboldt Foundation, we will be able to host Feodor Lynen Research Fellowships @KUL in the future. Don’t hesitate to get in touch!

Chemical vapor deposition of metal-organic frameworks (MOF-CVD) will facilitate the integration of porous and crystalline coatings in electronic devices. In the two-step MOF-CVD process, a precursor layer is first deposited and subsequently converted to MOF through exposure to linker vapor.

This work discusses the impact of different metal oxide and metalcone layers as precursors for the MOF-CVD of zeolitic imidazolate framework ZIF-8 films. These precursor layers were prepared by atomic and molecular layer deposition, physical vapor deposition; the effect of treatments such as humidification and annealing of the precursors were also tested.

Check out the paper on the Publications page or through the link to the publisher's page (Dalton Transactions).