Chemical vapor deposition of metal-organic frameworks (MOF-CVD) will facilitate the integration of porous and crystalline coatings in electronic devices. In the two-step MOF-CVD process, a precursor layer is first deposited and subsequently converted to MOF through exposure to linker vapor.

This work discusses the impact of different metal oxide and metalcone layers as precursors for the MOF-CVD of zeolitic imidazolate framework ZIF-8 films. These precursor layers were prepared by atomic and molecular layer deposition, physical vapor deposition; the effect of treatments such as humidification and annealing of the precursors were also tested.

Check out the paper on the Publications page or through the link to the publisher's page (Dalton Transactions).

Alex defends his PhD on vapor phase deposition of MOFs

Alex was awarded his PhD after successfully completing the public defense of his thesis entitled "Metal-organic frameworks by vapor deposition processes".

His PhD is a joint degree from the KU Leuven (PhD in Bioscience Engineering) and the VUB, Vrije Universiteit Brussel (Doctor of Engineering Sciences, with the highest distinction). The team is looking forward to working with Alex on several planned outreach activities on science communication.

After clinching one of two spots in the Belgian National finals last September, Alex is off the international stage to showcase the wonders of MOFs, as of the finalists for Science Breakthroughs of the Year. With over 900 nominees from 111 countries, Alex is one of the 100 finalists in the Emerging Talents' category of the Falling Walls World Science Summit. The international event is held in a hybrid format with a physical base in Berlin from 1 to 10 November 2020.

Watch the video featuring Alex and the group's work on MOFs. More information about the Falling Walls Foundation and the international conference can be found here. 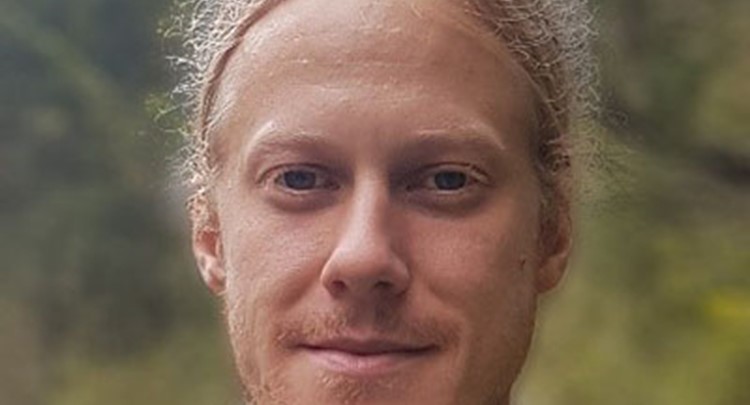 Aleksander received his PhD at the Jožef Stefan Institute in Slovenia with his thesis entitled, "Inkjet printing and structure-property relations of ferroelectric thin-film structures". In the Ameloot Group, he will be researching the fundamental electrical and dielectric properties of MOFs and their implementation in advanced electronic applications as ultra-low-k dielectrics and in gas sensing devices.

Following the proof-of-concept work on the chemical vapor deposition of metal-organic frameworks (MOF-CVD) and a demonstration of its potential in microelectronics integration, we now present the fully cleanroom-compatible process for the deposition of large-area MOFs. Led by Alex, the output of this international collaboration was recently published in Chemistry of Materials. In this work, we thoroughly discussed the optimization process and unraveled the mechanism of MOF-CVD which led to a process chart—a guiding paradigm in developing future MOF-CVD formulations.

This marks an important milestone in bringing MOFs a step closer to the industrial-scale microfabrication lines and the production of MOF-based devices.